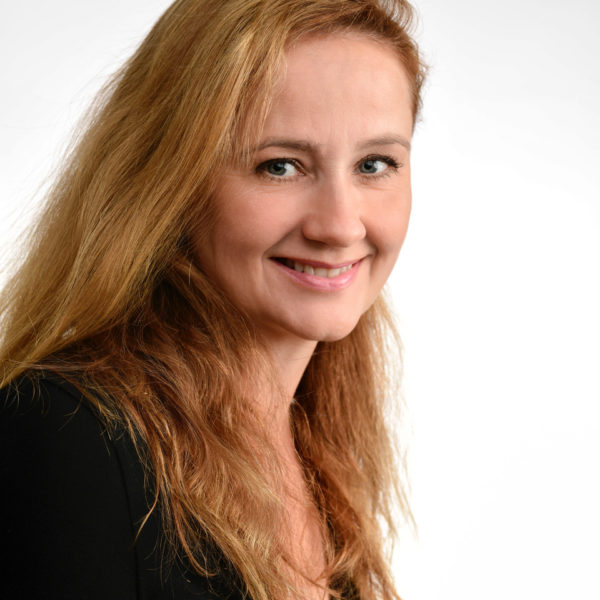 As an Icelandic supreme court attorney, Herdis Hallmarsdóttir played a key role in litigating one of the world’s biggest bankruptcies. But when she found breathing space in her schedule in 2018, she applied herself to an EMBA at CBS and is set to graduate in 2020. “When we concluded negotiations between the Icelandic government and… Read more »

Claus Hovmøller Jensen received a promotion after completing a CBS EMBA in 2017. Here, he explains how the course boosted his career – and how its structure fitted in with his approach to learning. “I work for a real estate company that is developing 53 hectares of land in Copenhagen into a new city district…. Read more »